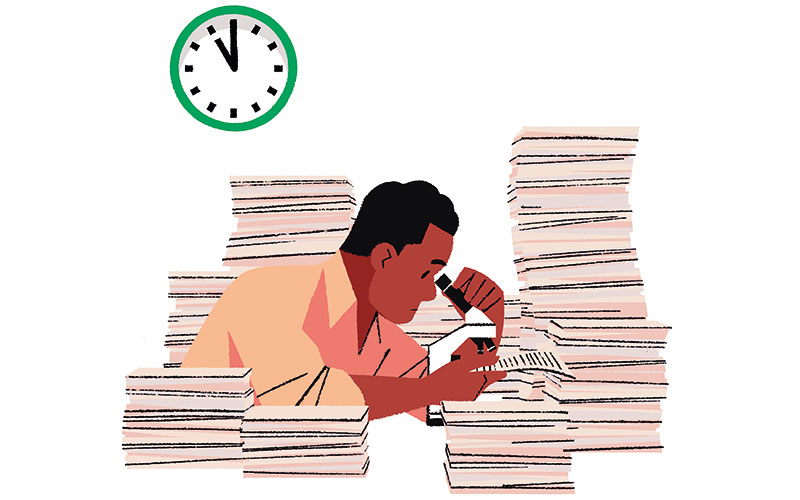 The Whole of Government Accounts 2018-2019, published by the Treasury in July and audited by the National Audit Office, brings together the totality of government spending.

Reflecting the audited accounts of over 9,000 bodies from central and local government and public corporations, it offers a unique view of the public finances.

The report clearly shows the extent of the government’s liabilities, including £311bn of provisions and a public sector pension liability of £1,894bn, both of which are excluded from other national statistical measures.

This year, a much-improved overview outlines when significant liabilities will be repaid.

But providing this insight takes significant time for both the Treasury to gather the information and for audit firms and the NAO to scrutinise it.

The Treasury is dependent on receiving audited information from WGA bodies before it can begin the production process in earnest, but the consolidation itself is incredibly complex and time-consuming.

There has only been one year in its 10-year history that the WGA has been published within a year of the balance sheet date.

Our counterparts in Australia and New Zealand are lauded for producing their equivalents in a matter of months, but these accounts are less complete than the UK’s, omitting local government bodies, government companies and corporations.

The UK’s inclusion of all public bodies, from the smallest council to the Bank of England, means disentangling transactions and balances between hundreds of bodies – a task made harder by different accounting frameworks, treatments and reporting year-ends.

This year, a large number of local government bodies failed to deliver information or delivered it late. This led to a poorer picture of the financial performance and position of the UK public sector, as a small number of bodies were omitted or had entries based on unaudited data.

By delaying publication, the Treasury was able to minimise the impact of this.

Despite the government-commissioned Redmond Review into local government financial reporting and audit, the challenges are unlikely to be resolved in the short term, and the Treasury is likely to face difficult trade-offs around time, cost and quality in coming years.

Although it can request audited information earlier and streamline its own processes, a more substantial improvement would require alignment of the public sector’s disparate accounting frameworks, harmonisation of year-ends, and even the use of a standardised chart of accounts.

It is unclear whether the Treasury has the ability to mandate such significant changes, or whether the appetite exists for the resulting disruption and cost.

The Treasury has been looking to improve timeliness in other ways.

It has upgraded its OSCAR system, which collects, stores and analyses central and local government data, to be more user-friendly, provide real-time analysis and allow the Treasury to better interrogate data as bodies enter their submissions.

WGA bodies are required to submit their unaudited data by 30 September. Whether this deadline can be met is uncertain given Covid-19.

Alongside a stretched local audit market, we will have to wait and see if and when the Treasury’s investments in its processes can improve timeliness without sacrificing quality.

Read More:Is it time to change the Whole of Government Accounts?