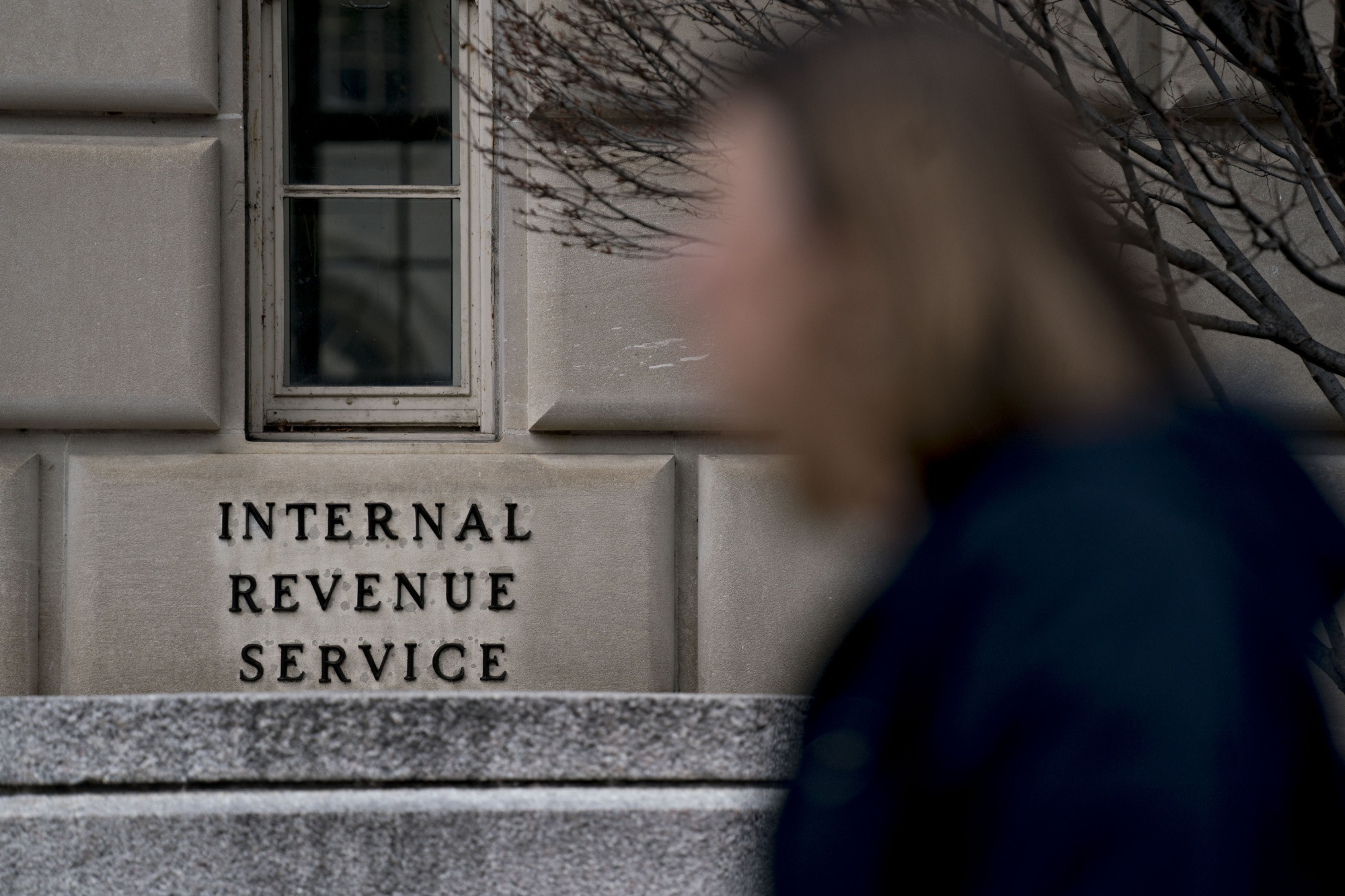 If that was not enough, the tax practitioner may be required to defend the tax positions taken by the company during an IRS examination. In doing so, sometimes issues arise that cannot be resolved with the IRS examination team; in those instances, the in-house practitioner needs to also navigate the IRS’s dispute resolution process, most commonly through an administrative appeal with the IRS Independent Office of Appeals. The appeals process itself is complex and those procedural complexities are beyond the scope of this article. However, there are several key strategic considerations for the in-house practitioner to make in order to put their company in a strong position to resolve a tax dispute with Appeals. This article focuses on three key points the in-house practitioner should consider prior to, or at the beginning of, the appeals process.

Know your facts: Generally, most tax disputes turn on the specific facts and circumstances. Often, when a dispute has arisen during an examination, either the IRS does not understand the factual information provided by the company during the examination, does not believe the facts to be complete or accurate, or has a differing view of the legal effect of those facts. It is important that the in-house practitioner fully evaluate the facts when a dispute arises; asking whether the company has provided all of the relevant facts, or if there are helpful (or harmful) information that was not requested or provided during the examination. The earlier the company makes this assessment the better chance it will have to ensure all helpful facts are highlighted. Appeals has rules for dealing with new information, which may slow down the process and may even require the examination team to weigh-in on new facts. Generally, this means that the company should have a full factual record built by the time it submits its Protest Letter.

Here too, the practitioner should answer a series of questions in evaluating the completeness of the facts presented during the examination, including: (i) does the IRS agree that the company has substantiated the amount of the claimed item; (ii) does the IRS assert that the company has not responded to any request for documents; (iii) does the IRS’s position view certain key facts differently than the company, and if so, did that view color the questions asked during the examination; and (iv) are there other avenues of obtaining helpful rebuttal facts that were not explored, either due to lack of time, resources, or, at the time, perceived need? If the answer to any of these questions is yes, the practitioner should develop and include any additional facts or documents with the company’s protest letter.

Know how Appeals views your issue: While Appeals is independent from the IRS Examination function, Appeals officers themselves are not always free to resolve their cases however they choose. In some instances, Appeals “coordinates” issues, meaning that any case with the same issue is treated the same. Even if an issue is not coordinated, it is helpful to know how Appeals has treated similarly situated taxpayers. This allows the in-house practitioner to make a realistic assessment of settlement potential. For example, if an issue is coordinated by Appeals, and the settlements offered by Appeals range from 40% to 60%, it is unrealistic to anticipate a settlement offer significantly outside of this range from Appeals. If a settlement in that range is unacceptable to the company, the practitioner needs to determine whether there is a legitimate opportunity to distinguish either the facts or law, to achieve an acceptable settlement. If there is not, the practitioner needs to make plans for not reaching a settlement with Appeals and resolving the dispute elsewhere, potentially through litigation. Discussing the specific issue with industry groups, peers at other companies, the company’s tax advisors, return preparers and/or audit firm may give the practitioner insight into how Appeals views an issue, in order to make a realistic assessment of settlement potential and make contingency plans, if warranted.

This article suggests three non-tax, strategic considerations an in-house tax practitioner should analyze prior to beginning the IRS Appeals process. While focusing on these considerations will not make bad facts good, or a weak legal position strong, they will put the company in the best position to achieve an acceptable result with Appeals, as efficiently and effectively as possible.

Salary 10.00 Lakh, Check Posts, Eligibility and How to Apply Here

As prices rise, CFOs turn towards automation to control costs