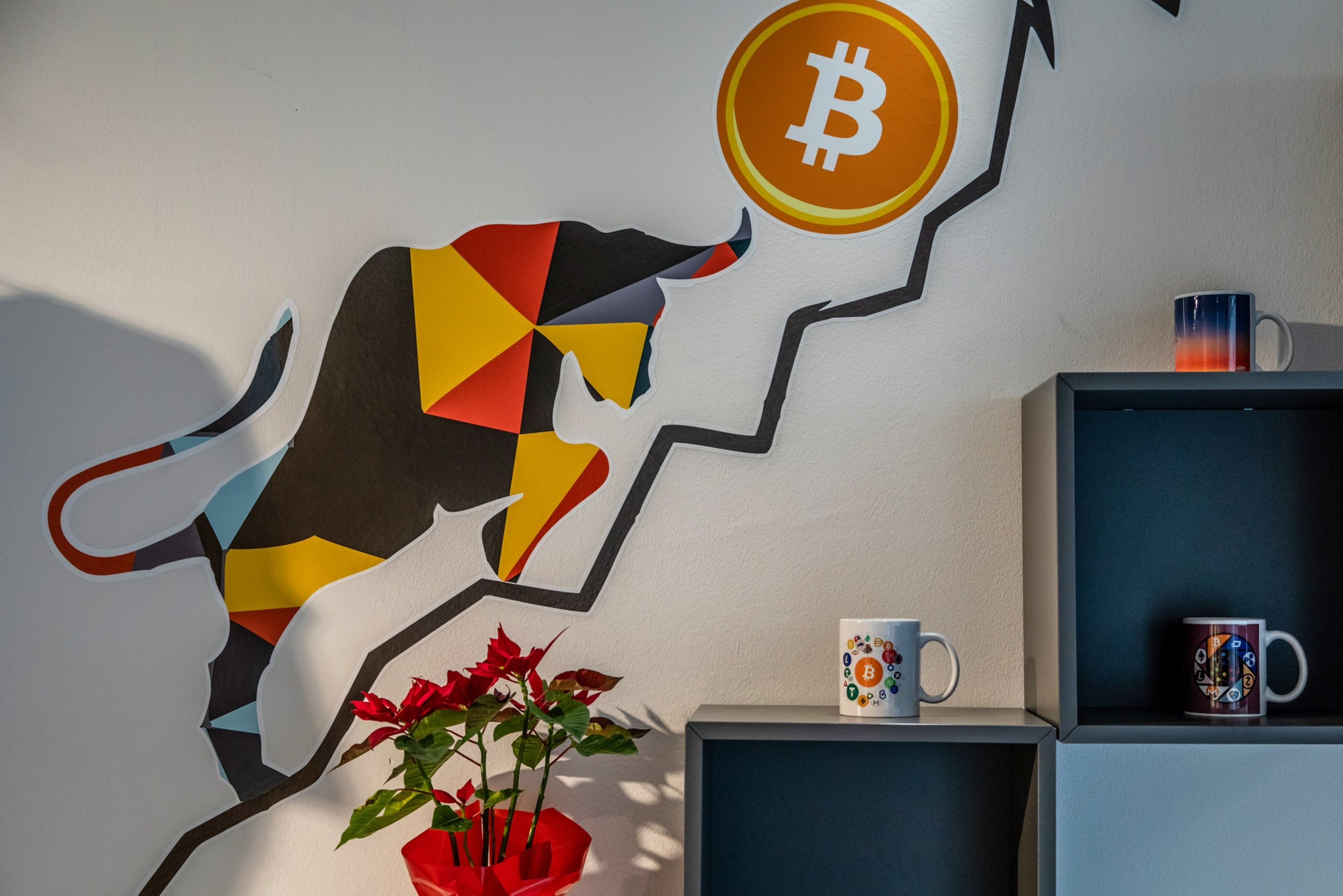 Crypto investors dreaming of luxury yachts and vintage wines may have to settle for plywood rowboats and cartons of grape juice as nearly half of those who bought digital money says it’s done worse than expected.

This is according to a recent 6,000-person survey conducted by the Pew Research Center. It found that just 16% of poll respondents bought or traded cryptocurrencies like Bitcoin over the past year. Of that 16%, the poll found that almost half, 46%, said their investments did worse than expected. By contrast, just 15% said their investment worked out better than expected, and 31% said it worked out pretty much how they were anticipating.

The survey also showed that crypto investing, for now, remains a young man’s game: The most frequent buyers of crypto were men between the ages of 18 to 29, of whom 42% said they bought or traded cryptocurrency at some point in time. In contrast, women aged 18 to 29 were less enthusiastic, only 17% saying they did the same (though among women this was the most likely demographic to have participated in the crypto market).

Further, the survey found that crypto trading is largely done by people with money in their family backgrounds. The survey said 20% of crypto investors are “upper income,” while 16% were “middle income” and 15% were “lower income.”

Despite only 16% of people buying cryptocurrencies, many, many more have at least heard of them: 88%. They are a little less aware of crypto’s young cousin, the non-fungible token: Only 49% had heard of NFTs, and only 2% have actually bought one.

In 2019, Academic Researchers Tried to Answer the Question ‘Is Accounting a Miserable Job?’

In 2019, Academic Researchers Tried to Answer the Question 'Is Accounting a Miserable Job?'

Salary up to 177500, Check Post, Qualification, and How to Apply Here