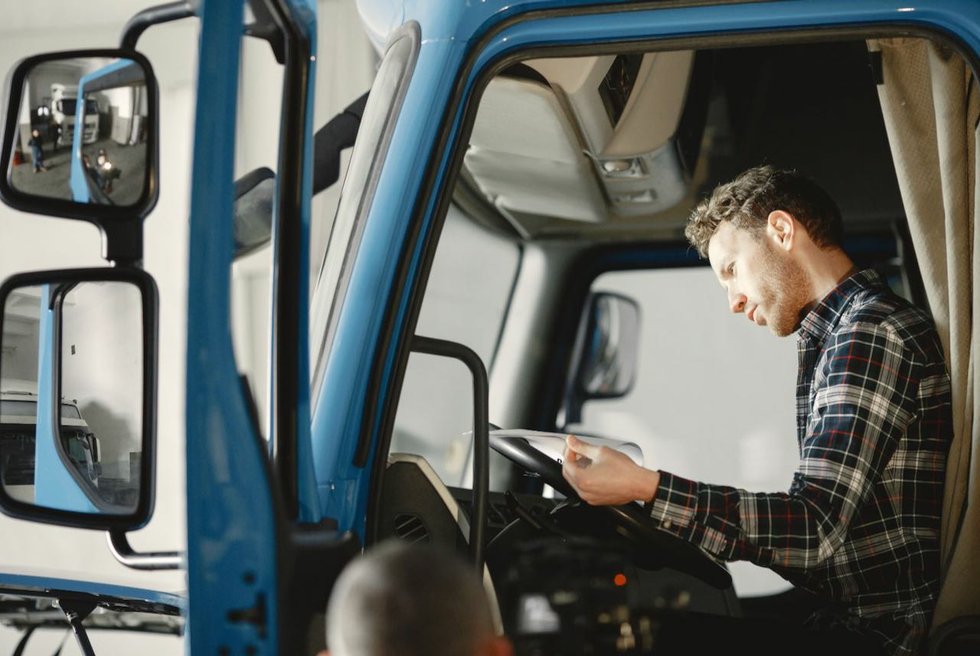 Gig workers made up 36% of the total US workforce in 2021, making them a newly consequential economic actor. But it also means this year is one of the most complex tax seasons for these contractors as well as for their employers.

To further complicate matters, the new tax regulations from the IRS lowers the threshold of profit from $20K to $600 to be legally considered a contractor. This creates an entire class of gig workers who do not even realize their tax implications.

New Tax Regulations for Gig Workers and Why

The gig economy has ballooned since the onset of the pandemic, enticing Americans with its flexibility and independence. These economic actors and their impact on the national and global economies are critical for the IRS to maintain visibility to improve tax compliance, and the implications go beyond freelance workers.

However, the income from gig workers and freelancers is notoriously underreported, inciting strict IRS regulations around gig workers and their taxes that allow the IRS to identify under-reported income and identify tax evaders with these new compliance requirements. As of Jan. 12, 2022, anyone who made over $600 outside of their normal 9-5 job is considered a “gig worker” and must report those earnings on a 1099-K, 1099-NEC, and 1099-MISC report from third-party processors while filing taxes.

Although they are geared toward the gig worker and independent contractor demographic, these rules are a testament to the changing economic landscape and will impact nearly everyone—from individuals selling tickets on Stubhub or Ticketmaster to others that earn their entire income from contract work.

So, who exactly is a gig worker? While the IRS will not monitor gig worker transactions, they will monitor bank accounts exceeding $600. That means if your neighbor is selling restored antique furniture and gets paid on Venmo for more than that amount, they will have to report that income in their taxes.

All income (even that less than $600) is subject to tax, and the IRS has been very public about this new regulation. The difference is that now gig workers and contractors need to keep track of and report their cash flow.

Additionally, gig workers and freelancers are responsible for the entire self-employment tax when filing their returns. This substantial payment of 15.3% is twice as much as what traditionally employed Americans pay—the other half being covered by the employer.

This 1099 revision will require more paperwork, and the IRS does not want manual forms; they want taxpayers to push through the most efficient systems possible to ensure compliance.

Automating is Key for Compliance in a Growing Gig Economy

The new regulations also mean increased complexities for companies that contract with these gig workers and freelancers. And for those finance departments, the real crux will be manual processes. The potential for human error in manual processes increases the likelihood of fraud, non-compliance, and reporting errors, creating points of weakness for businesses.

The gig economy has ballooned since the onset of the pandemic, enticing Americans with its flexibility and independence. These economic actors and their impact on the national and global economies are critical for the IRS to maintain visibility to improve tax compliance, and the implications go beyond freelance workers.

Future-ready finance leaders and executives know getting ahead of federal and state regulations is key to long term success. CFOs and business leaders know they need to prepare for federal and state-level changes for the long-term success of their business—in addition to maintaining the relationships with these freelancers.

The 1099-K tax regulation is just the tip of the iceberg, with many more regulations expected to follow. Be it one contractor or 100,000, businesses need to put these new rules and compliance measures at the highest priority. Automation does that work, while saving time and managing fraud risk.

The gig economy is only going to grow, so investing in automation now will not only save finance teams from painstaking processes at high volumes, but it will make the business one with which contractors and freelancers want to work.

Rob Israch leads global marketing for Tipalti and runs its Europe business, bringing more than 20 years of leadership experience to the company. During the seven-plus years at Tipalti, the company has experienced 50 times growth while helping it receive a valuation of over $8.3 billion and becoming one of the select few companies in America to have made both the Deloitte Fast 500 and Inc 5000 lists for the last four years running. Prior to Tipalti, Rob served as VP, Global Marketing Programs at NetSuite, the leading provider of cloud-based Enterprise Resource Planning (ERP) software, helping to guide the company through 10X+ revenue growth, from a private company through IPO to cloud ERP market leader. Previously, he held a variety of executive roles at Intuit QuickBooks and GE Capital.

Check Post, Qualification, Interview Details and How to Apply