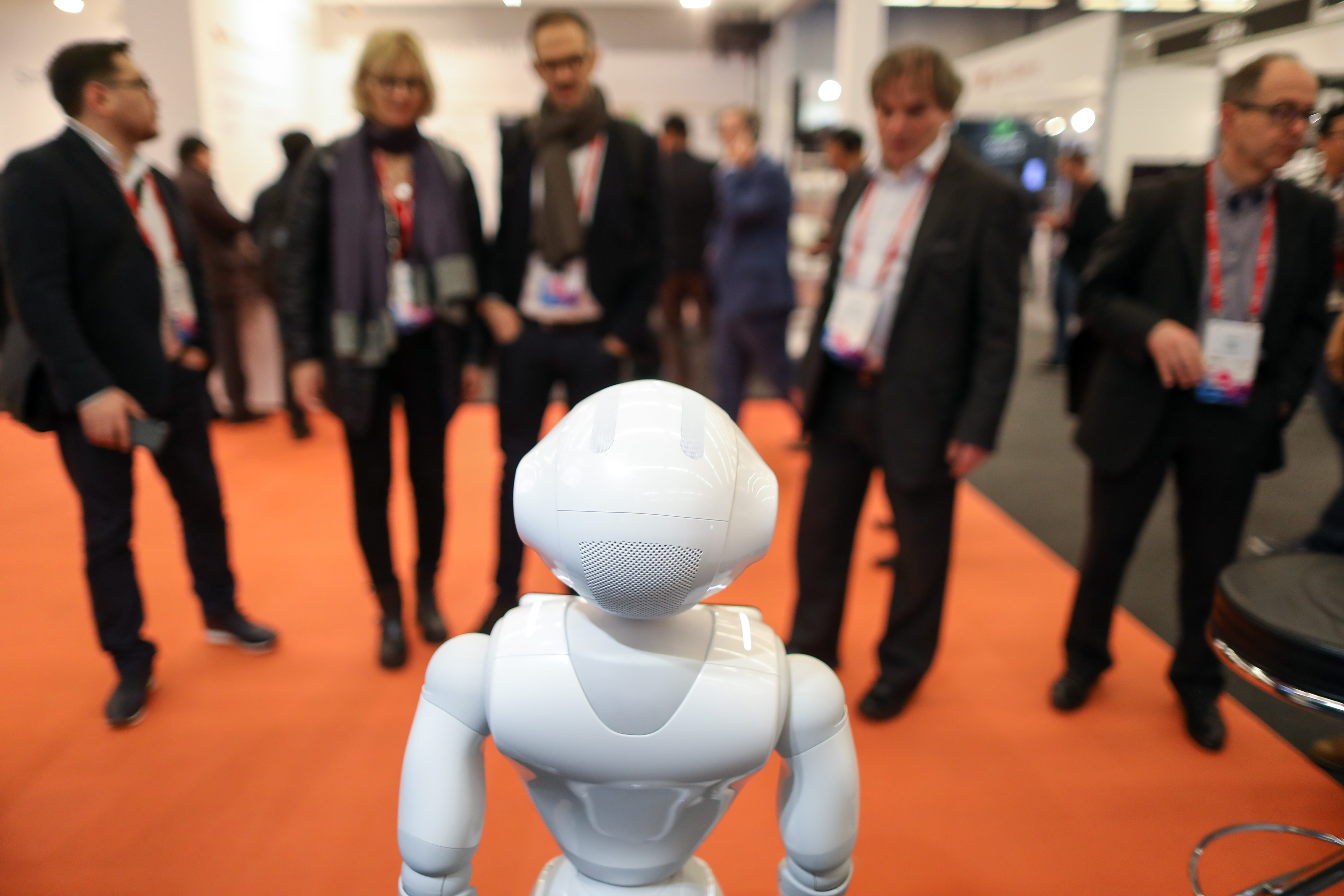 People looking to build out the robotic economy and automate away routine tasks may want to look toward social inequality as a determinant for success, as a recent study has found people’s acceptance of robots and artificial intelligence rises and falls with social equality.

The paper, published in the journal Technology, Mind and Behavior, based its conclusions on data from the 2017 Eurobarometer survey, a regular survey of about 28,000 Europeans on topics such as the impact of AI and robots on the economy. The researchers, after scaling back their sample to a little over 13,000 employed workers, then sorted individuals by country and looked at each nation’s Gini Index, a general measure for societal inequality. They also used survey data about people’s general perceptions of inequality in their respective countries.

“Accounting for a variety of individual-level factors such as age, gender, education, policies and technology use and skills, as well as country-level GDP per capita, societal inequality was associated with greater perceptions of AI/robots as a threat,” said the paper.

It added that technology companies, workplaces considering implementing advanced technologies, and policymakers should account for the broader context of inequality when anticipating how people may react to these technologies, as there should be concern about not only technology driving inequality but also about inequality being related to people’s views of technology. It noted that the successful implementation of a technology can depend on people’s willingness to accept it and raised the possibility that hostile attitudes can temper its overall effectiveness in society.

Is Xero Really All That Different?

EY Gone Wild? 1200 Rowdy EYers Are Partying Like It’s 1999 in the Netherlands

EY Gone Wild? 1200 Rowdy EYers Are Partying Like It's 1999 in the Netherlands

19 Vacancies, Check Post, Salary and How to Apply Here