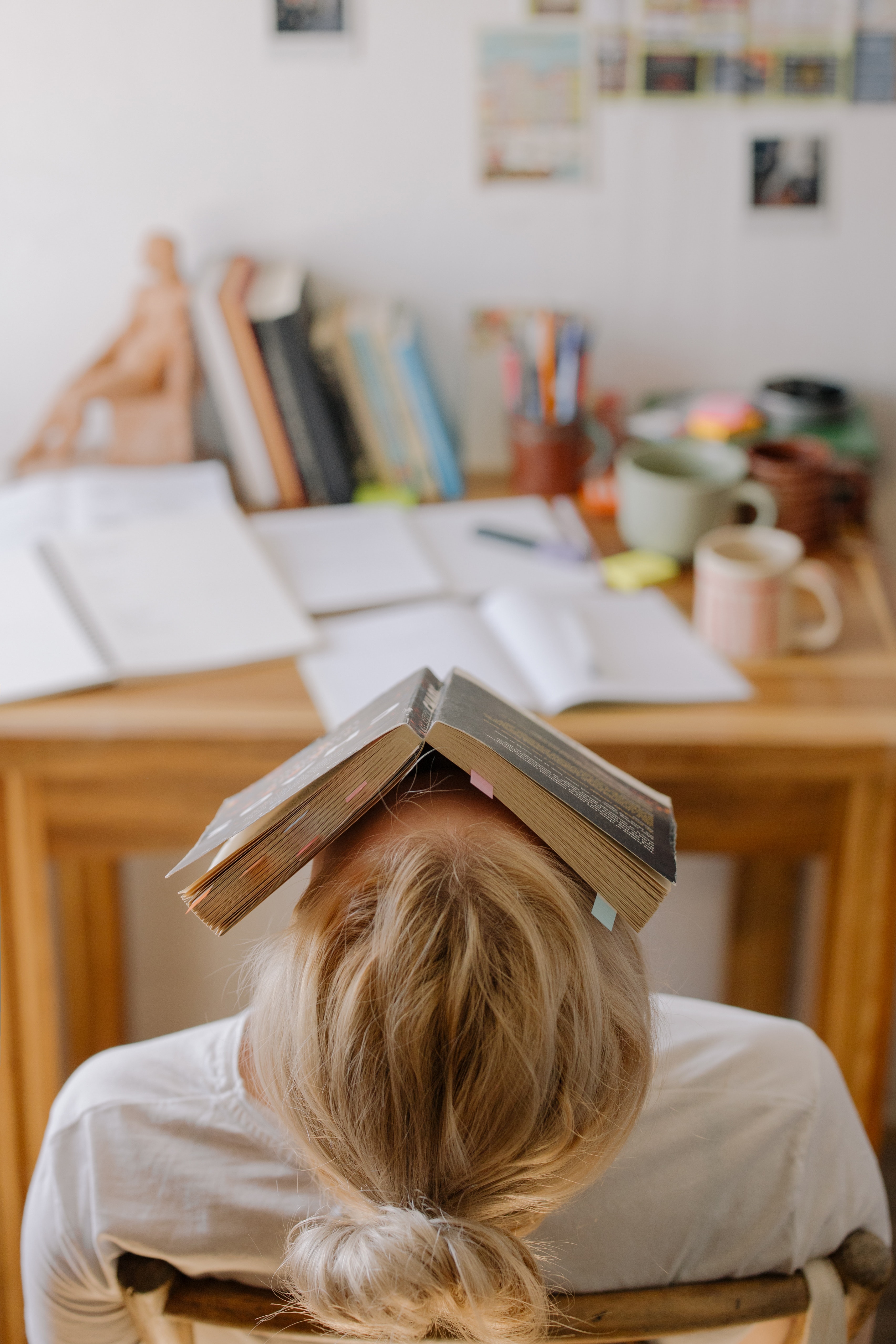 New kitchen cabinets. A paid-off credit card. Or more dollars to tuck into a retirement plan.

These are among the choices that await some of the 43 million Americans eligible to cancel up to $20,000 in federal student loan debt under the forgiveness plan announced by President Biden last week. Borrowers aged 39 and younger carry the lion’s share of the total debt. But many older individuals in their prime earning years, nearing retirement or already retired will get relief that can meaningfully increase their long-term savings. Roughly 20 million borrowers will see their debt wiped clean.

Americans age 40 and older hold more than 30% of the total $1.6 trillion in outstanding federal student loans. Those whose burden will be erased thus have four-plus decades to put extra cash into an individual retirement account or a tax-free Roth IRA. No federal tax is owed on the forgiveness, but clients in certain states could face a three- or four-figure hit. The Education Department has pledged to fill in missing details ahead of close deadlines to apply for relief. And while forgiveness offers major retirement savings opportunities, there are some caveats.

For some middle-income savers and their financial advisors, “this is a huge planning opportunity,” said Lawrence Pon, an accountant in Redwood City, California, who specializes in financial and business planning.

The program offers $10,000 in federal loan forgiveness for Americans making less than $125,000 (twice that income level for married couples) last year or in 2020. Borrowers still paying off Pell Grants, an award for low-income students that’s the largest source of federal grant aid, can get forgiveness of an additional $10,000, for a total of up to $20,000.

The relief covers both undergraduate and graduate student debt — the second-highest consumer debt category after mortgages, according to the nonprofit Education Data Initiative. So well-compensated lawyers and doctors likely won’t be eligible, but legal and medical professionals working in smaller practices or nonprofits can be. Unlike federal loans, which comprise nearly 93% of the total, loans from private lenders aren’t eligible for forgiveness.

Taxes
The IRS usually treats forgiven loans as taxable income, but Biden’s program relieves that burden. So a single earner making $100,000 a year and in the 24% tax bracket who has a $10,000 loan forgiven won’t owe $2,400 in federal taxes, plus potential state tax. Some 13 states, including New York, Virginia and Massachusetts, tax canceled debt, according to the Tax Foundation.

To be sure, the option to turbocharge retirement savings arises only for those who are close to seeing all of their federal student loans paid off. Andrew Mastro, the founder and president of Wrought Advisors in Haddon Township, New Jersey, said that one client, a husband and wife in their mid-60s, would still have $269,000 in Parent PLUS loans they took out to pay for their three children’s college education. “It’s barely going to make a dent,” Mastro said of the Biden administration’s program.

But for advisors who cater to middle-income clients whose loan balances will be near or at zero, the program creates a one-off opportunity to inject freed up dollars into their retirement portfolios. Some borrowers who made payments despite the government’s two-year pause on collecting during the pandemic can find themselves closer to freedom, as the respite “can super-charge payments toward principal,” said Jason Anderson, the founder of Gradmetrics, a firm in Overland Park, Kansas, that offers college planning services for families.

“It will be a relief for those older clients who are running behind in saving for retirement because they have had student loan payments,” said Dan Serra, a senior financial advisor at Sagevest Wealth Management in Bethesda, Maryland.

Many older borrowers carry Direct PLUS loans, known as Parent PLUS loans because they’re taken out by parents to help their children pay for undergraduate education. Those loans are eligible for forgiveness, as are Family Federal Education Loans, a government program with private lenders that ended in 2010 and includes subsidized and unsubsidized Stafford loans. Roughly 5 million of those loans are held by private lenders, not the government, so borrowers will need to consolidate them into a government loan in order to receive the $10,000 forgiveness, according to the Education Department.

It’s unclear if the program will wipe five figures off a single student loan, or spread out the forgiveness across the multiple loans that borrowers typically carry. Another open question: whether monthly loan payments for balances that remain after the forgiveness will reset to lower amounts. The Education Department said it will announce details, including how to apply for loan forgiveness, in coming weeks. The window to act will be tight: borrowers have until Dec. 31 to submit applications.

For borrowers who have worked full time at a nonprofit, in the military or in federal, state, tribal, or local government organizations for at least 10 years, the deadline to have their remaining federal student loan balances forgiven is earlier. Those who have made 120 payments — monthly payments over 10 years — will see their remaining loans wiped clean if they apply before Nov. 1. The federal Public Service Loan Forgiveness program has been plagued by red tape that has prevented many eligible borrowers from claiming relief.

As part of its pandemic relief, the Trump administration paused federal student loan repayments and interest in March 2020; since then, the reprieve has been extended six times, most recently last week, and is now set to expire on the last day of this year.

Serra said that one client, a 54-year-old orthopedic therapist, had $22,000 remaining on her student loan that would be reduced to $12,000. The client stopped paying during the payment pause, a move he said “helped her increase her contributions toward investment accounts and in general be able to spend on other necessities without withdrawing savings.”

Did the SEC’s Acting Chief Accountant Have EY in Mind When He Wrote This?

Did the SEC's Acting Chief Accountant Have EY in Mind When He Wrote This?